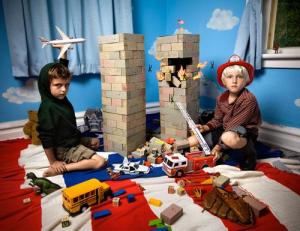 As I was looking online for a picture or meme to honor the victims of 9/11, I came across this very disturbing picture. My initial reaction was one of shock and disgust. How tasteless was it to use children to trivialize such a somber day in American history?

However, the more I thought about it, the more I accepted its premise. After all, for decades since the American Revolution and the Civil War, we have been fascinated with its bloodshed, and reenactors reverently depict famous battles, with huge loss of life, nearly every day in this country. Long before 9/11, children played with toy soldiers and staged epic battles and honored those who had fallen. Our video games today depict famous military battles, and show gruesome death much more graphically than anything here.

What’s more, these children weren’t even alive on 9/11, and they are not touched by it in the same way as we are. In this picture, one child role plays the treacherous terrorist (as one might an “Indian” in a classic game of ‘cowboys & indians’), whereas the other plays the brave fireman, selflessly leading the charge into almost certain death to save as many lives as they could, while losing their own in the process.

But real life is never so cut and dry. These are binary games of black and white, good and evil, and are sometimes reckless and macabre ways to deal with history and real human misery. Would anyone approve of a game set during the Holocaust, where children play out the roles of Nazi prison guards, while others play camp prisoners? Most likely not.

And yet, that’s also how we learn. Young children can’t be expected to understand nuance, tolerance, taste, and decorum at that age, but must still be allowed to role play and play loose with facts and assumptions nonetheless. It is our job to correct, instruct, and contextualize events like 9/11 when the time is right. Far too many children walked away believing the ‘Indian’ was the bad guy, while actual history is far more complex than to cast ‘good guys’ and ‘bad guys,’ and that can sometimes be harder to teach.

Ultimately, I am not proposing parents play such morbid games with children, but rather, think about how we can all better teach and learn from our often violent, dark, and inconvenient history. The past is how we teach the future, in the present.

This photo is intentionally provocative and undoubtedly tasteless to some, but it serves its purpose. It generates thought and discussion, and how we deal with the legacy of 9/11 with ourselves, and with our kids. To that end, it is significant and worthwhile. You may find it tasteless, but it’s not without merit; it asks questions of its viewer, as all art should. I’ll take that over some sentimental picture of the towers superimposed on a flag, with the macho boast, “These colors don’t run.” As far as I’m concerned, I see little art in those overly simplified declarations of patriotism. We love our country best, when we love it honestly, and enough to believe we can all make it better.

In the end, I think I may stick with this fitting tribute. It’s not easy, sweet, or pretty, but neither was the day that inspired it. 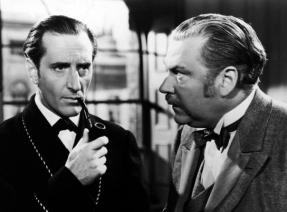 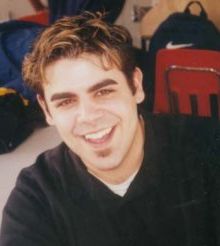 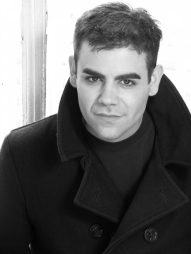 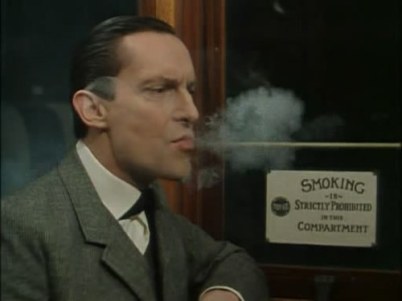 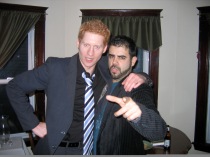 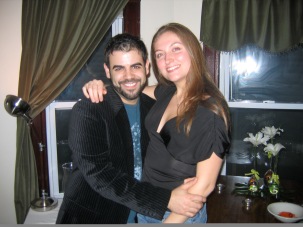 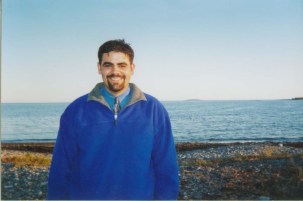 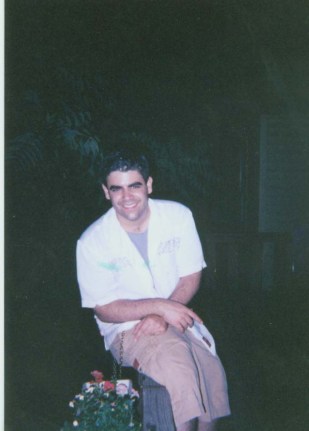 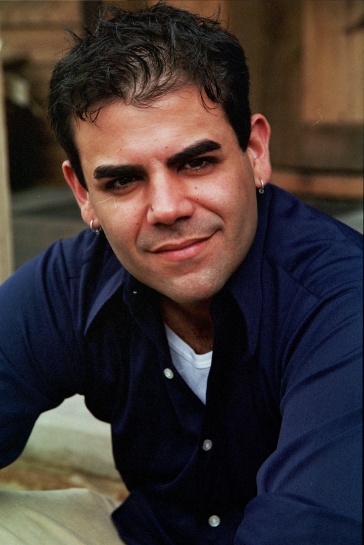 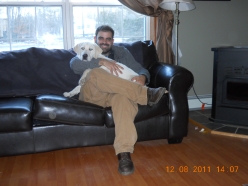 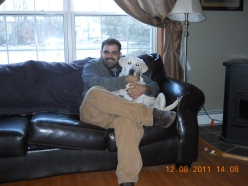 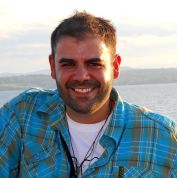 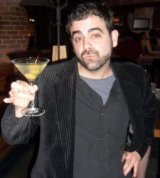 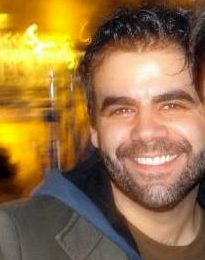 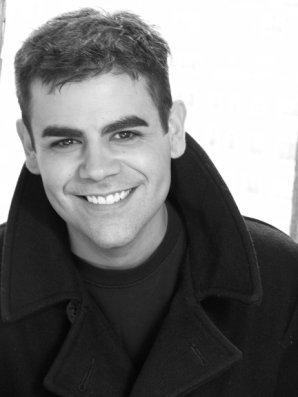 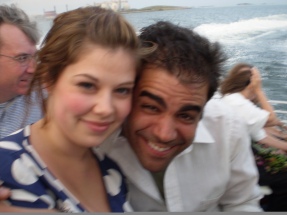 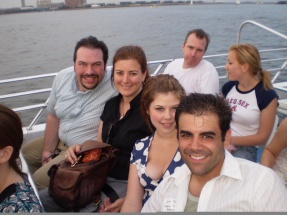 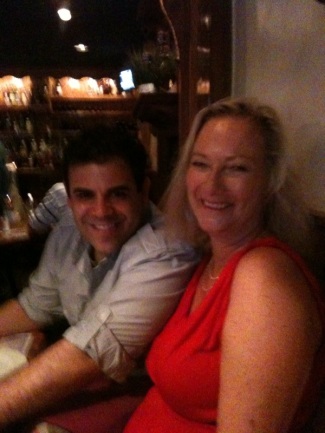 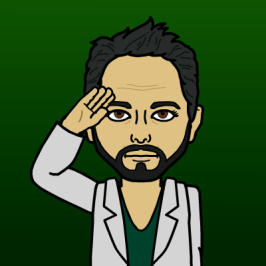 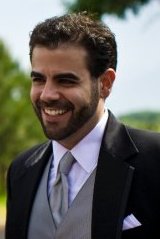 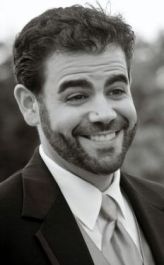